Fujairah is an emirate on the east coast of the United Arab Emirates, lying along the Gulf of Oman. It’s known for its beaches and the Hajar Mountains, which run through much of the emirate. In the south, the city of Fujairah is home to the massive Sheikh Zayed Mosque, with its towering white minarets. Overlooking the city is Fujairah Fort, a reconstructed 17th-century fortress featuring round and square towers. 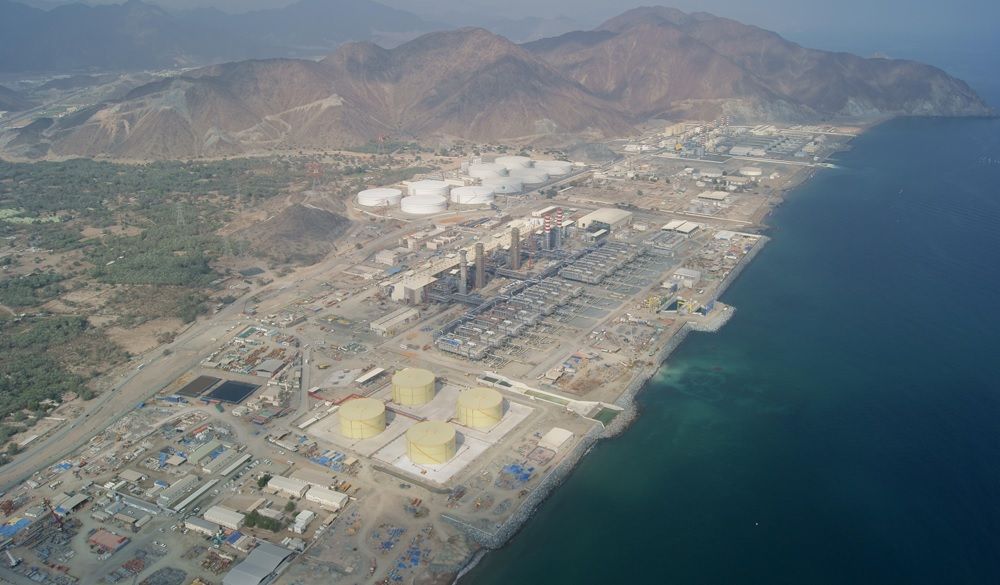 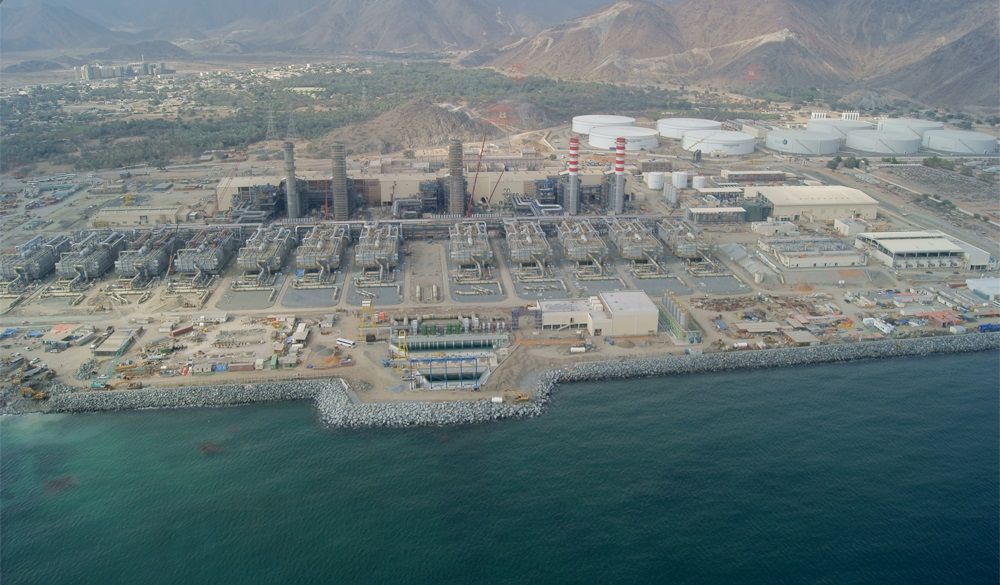 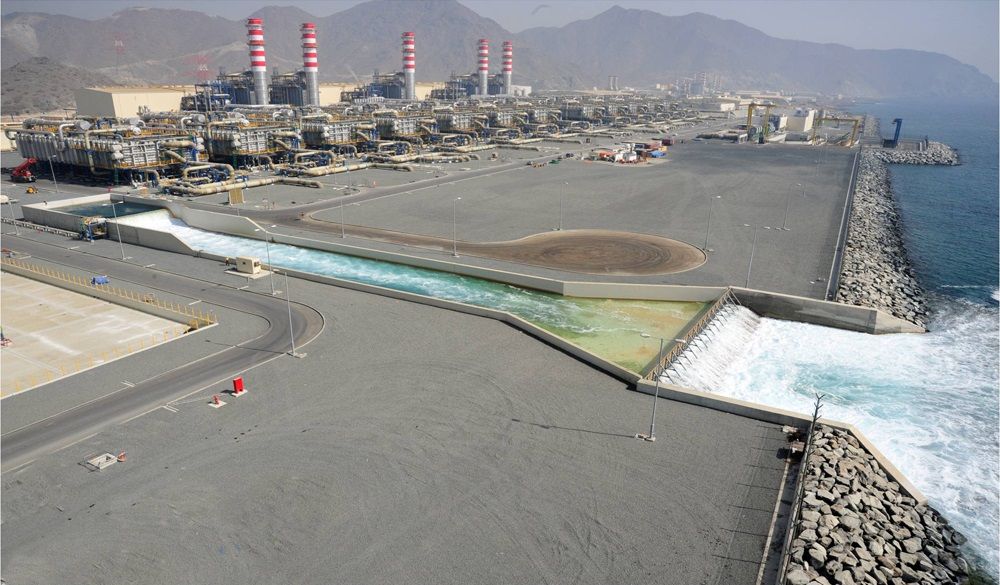 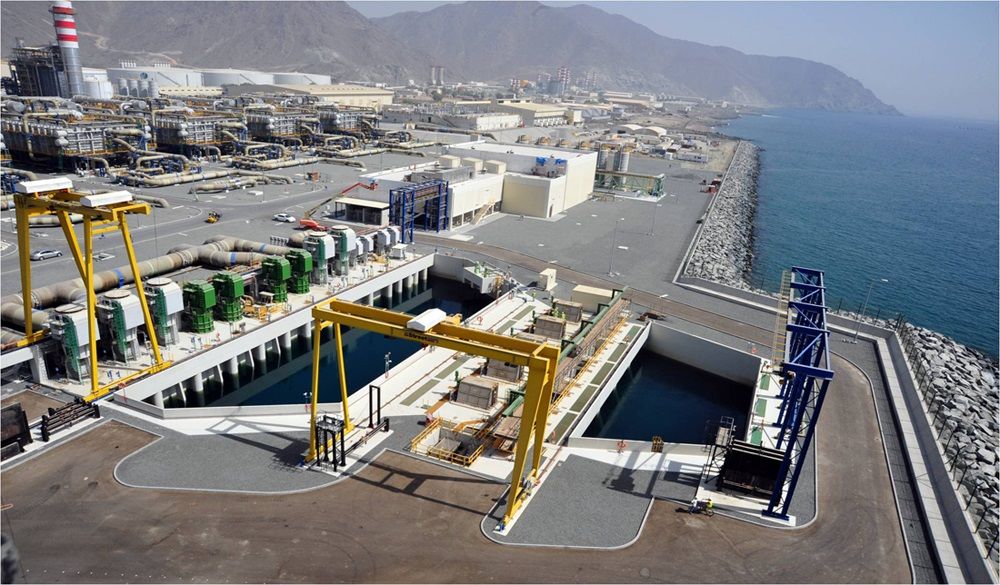 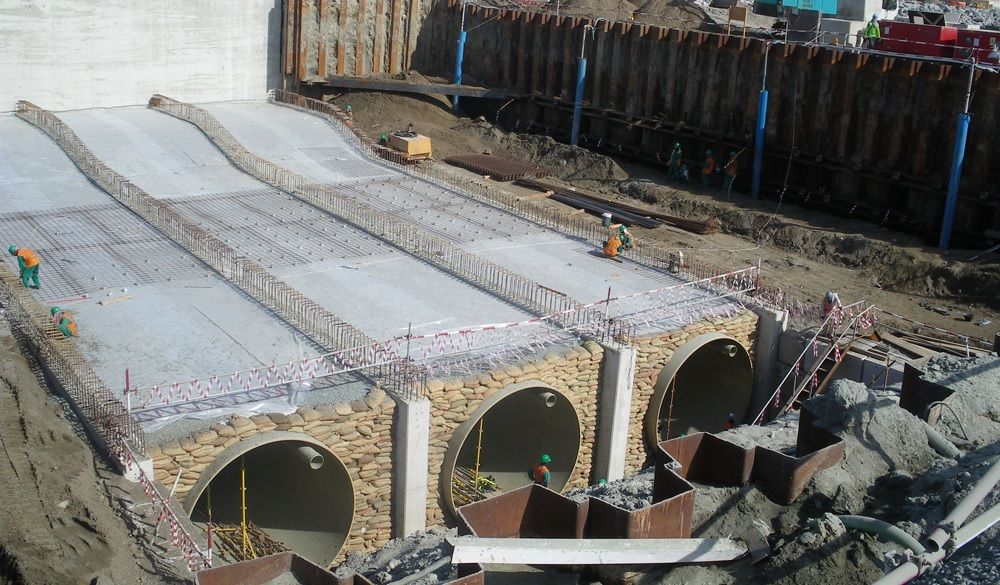 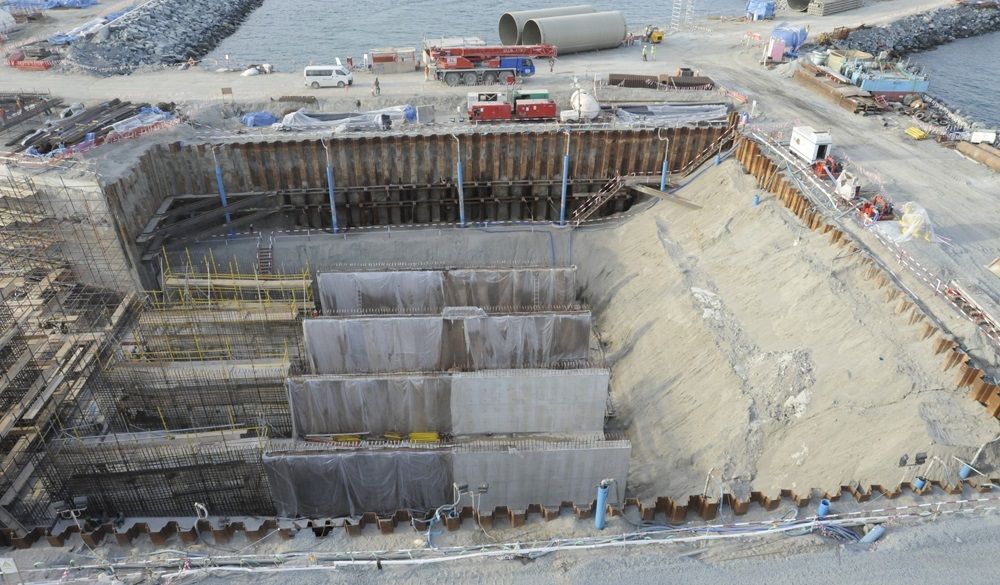 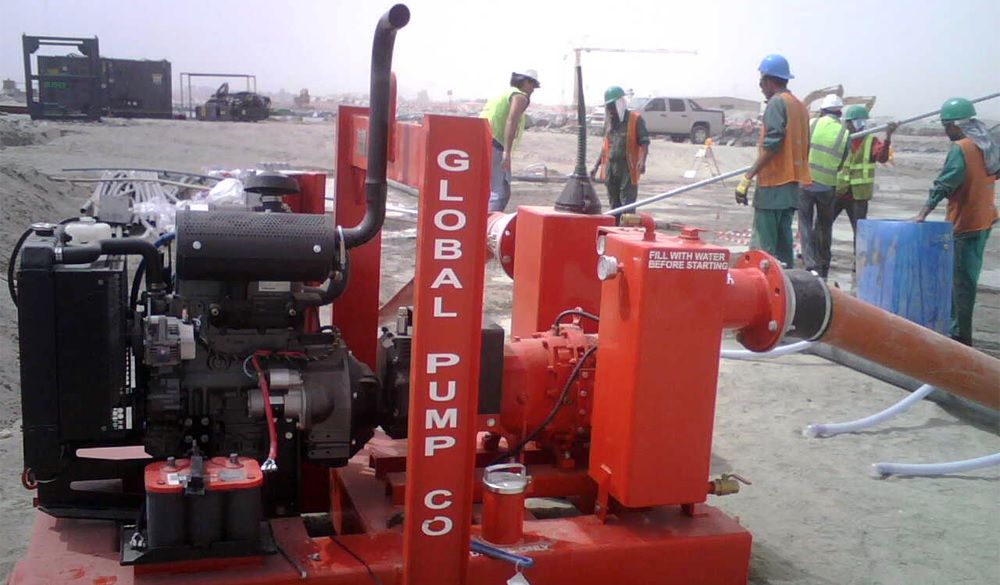 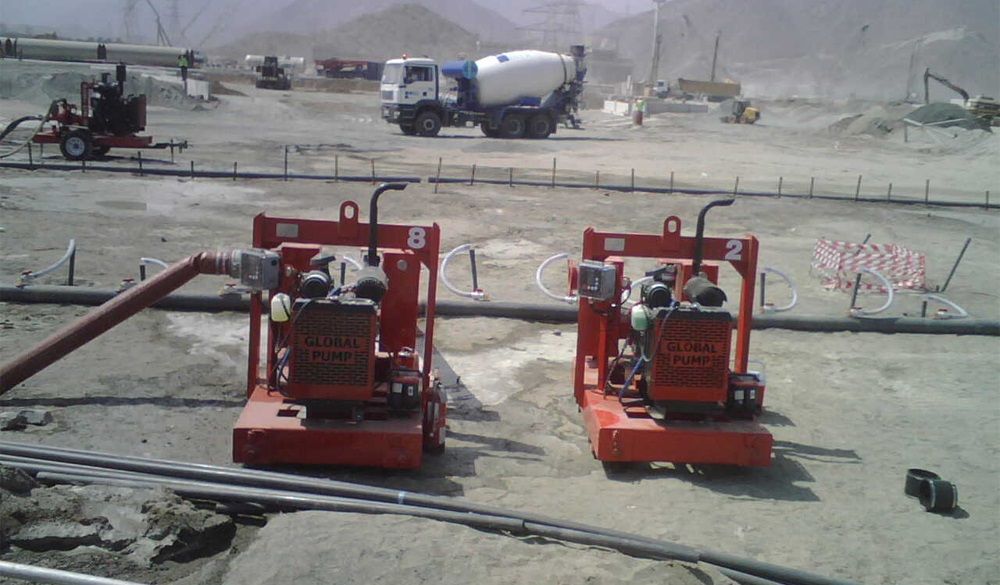 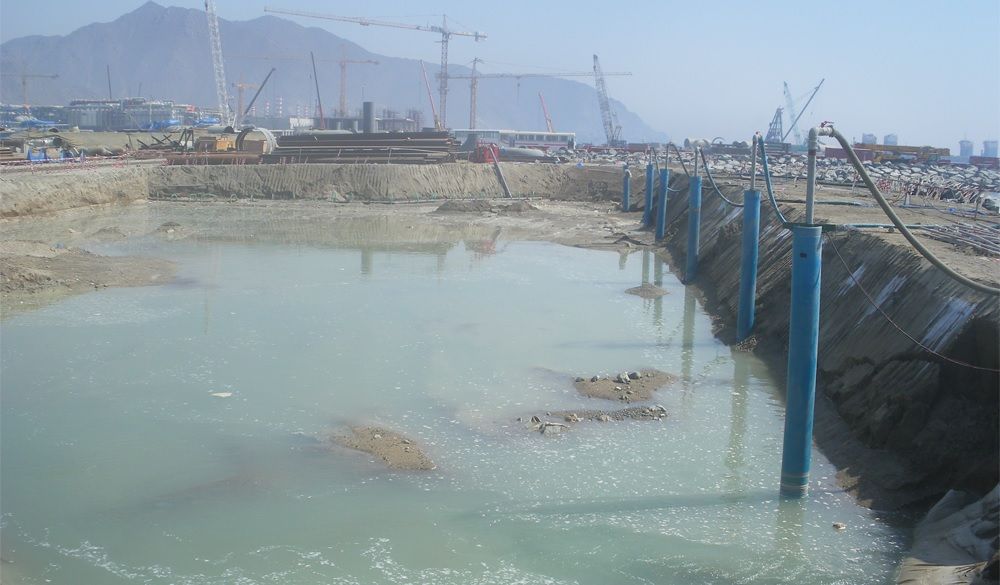 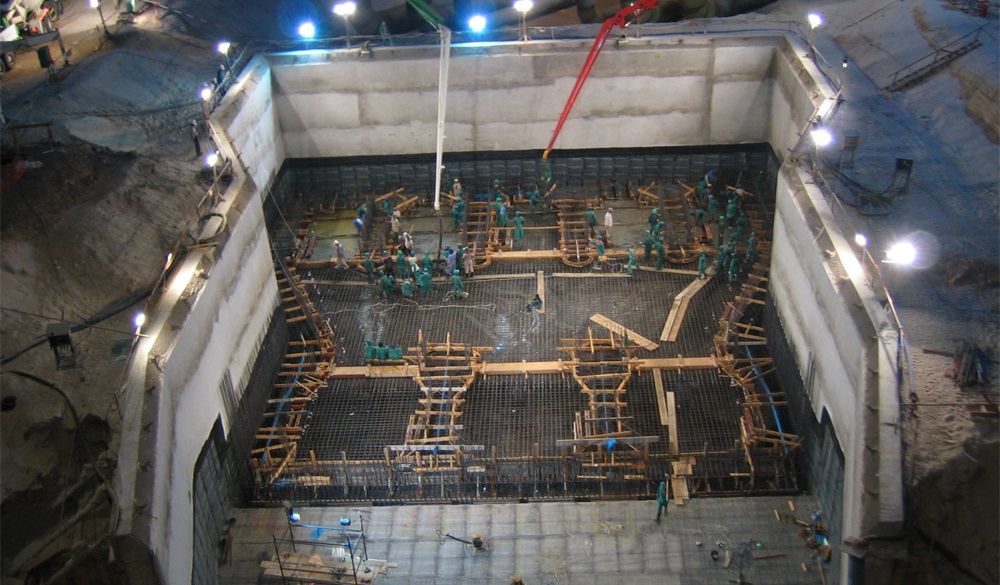 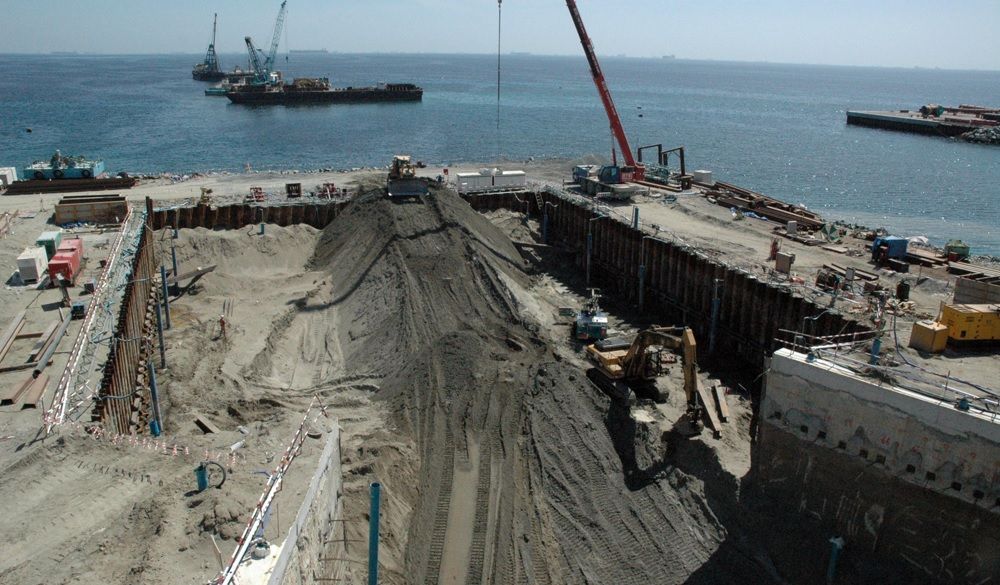 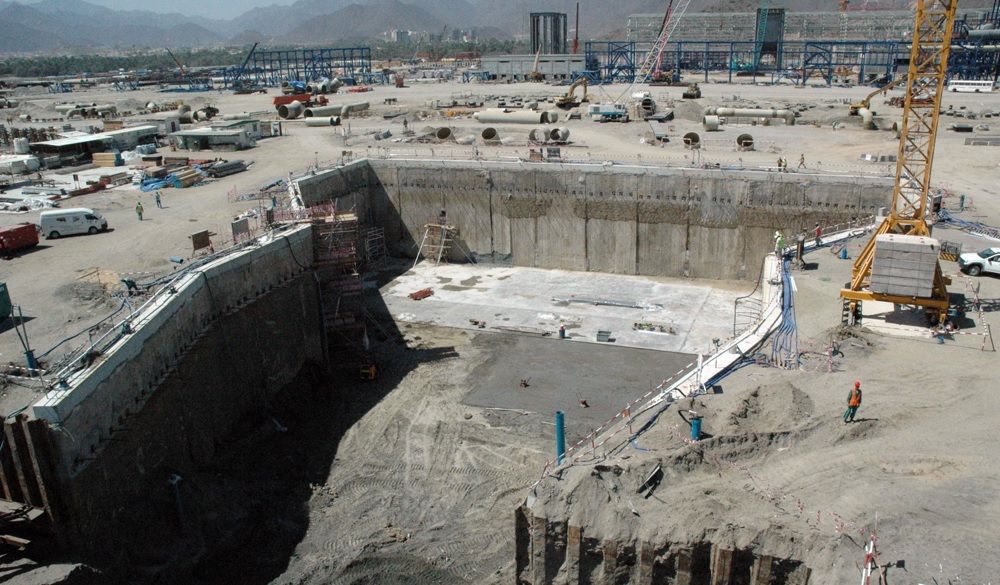 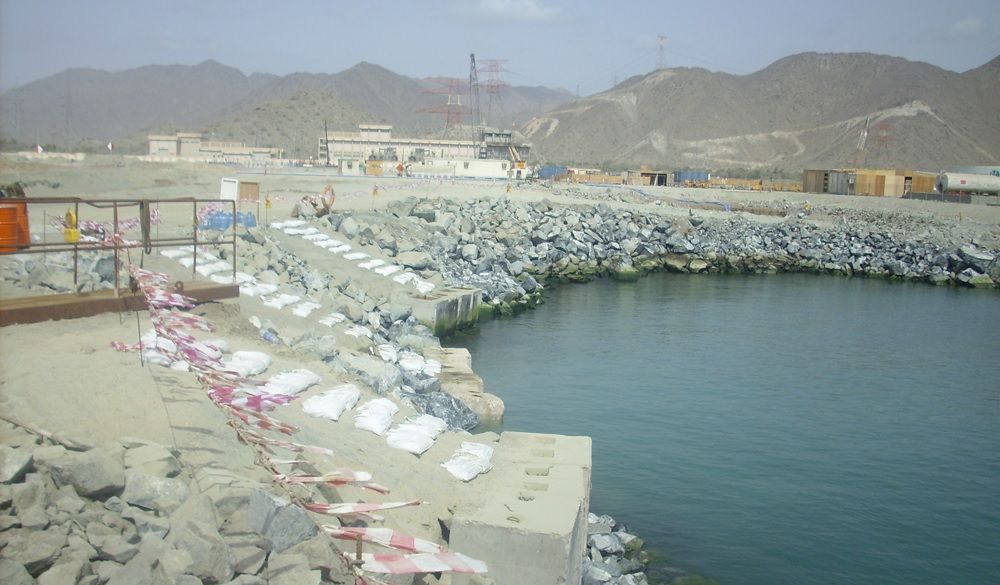 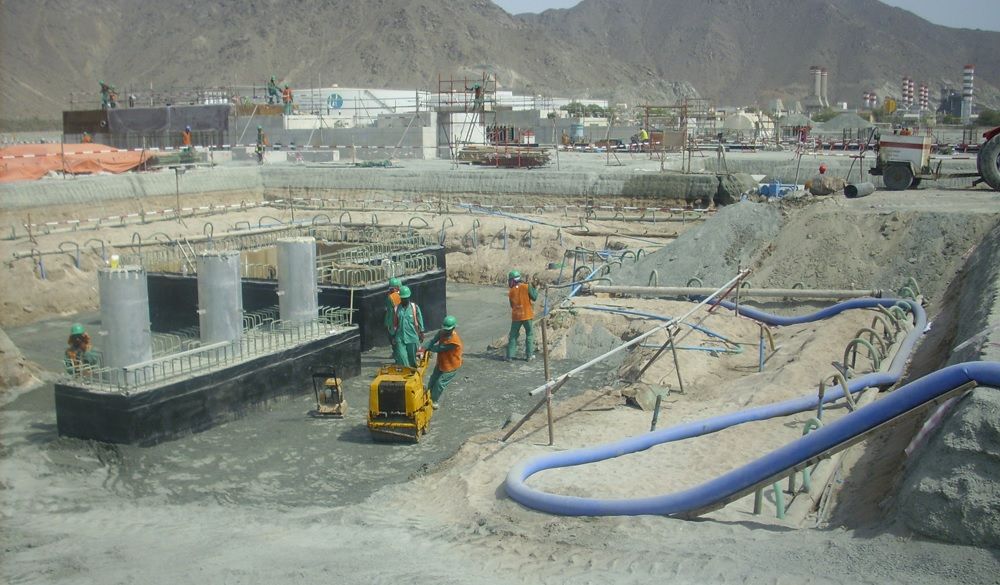 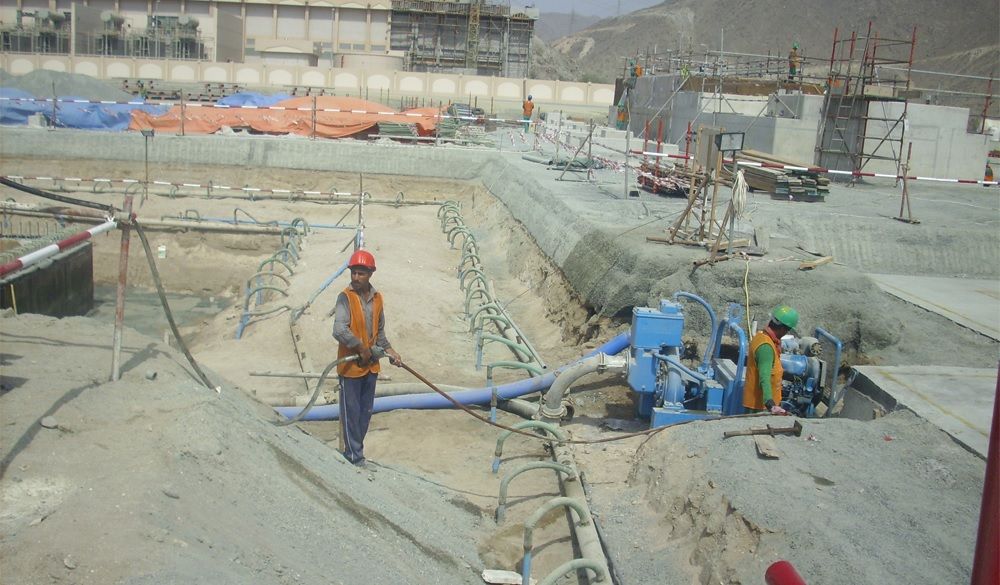 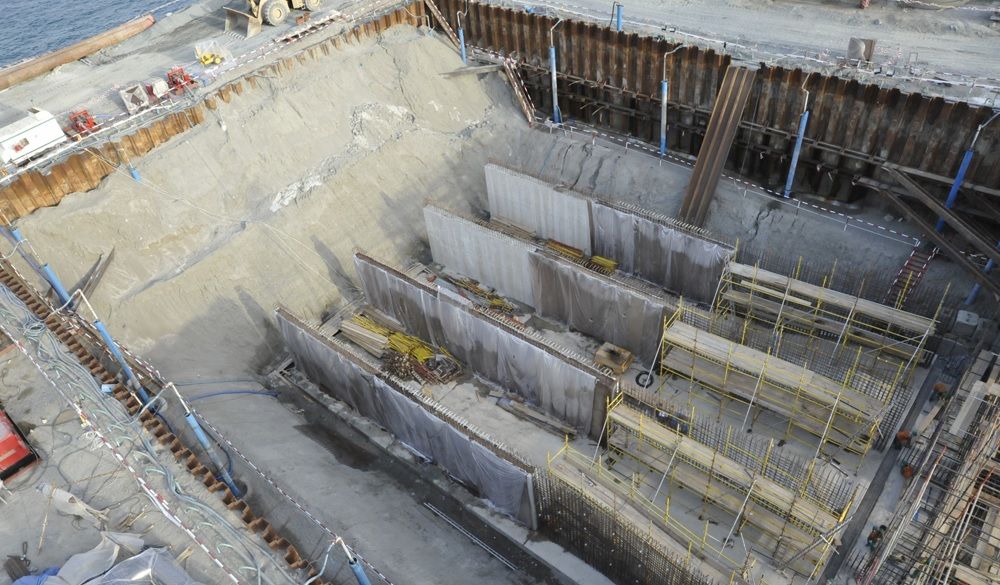 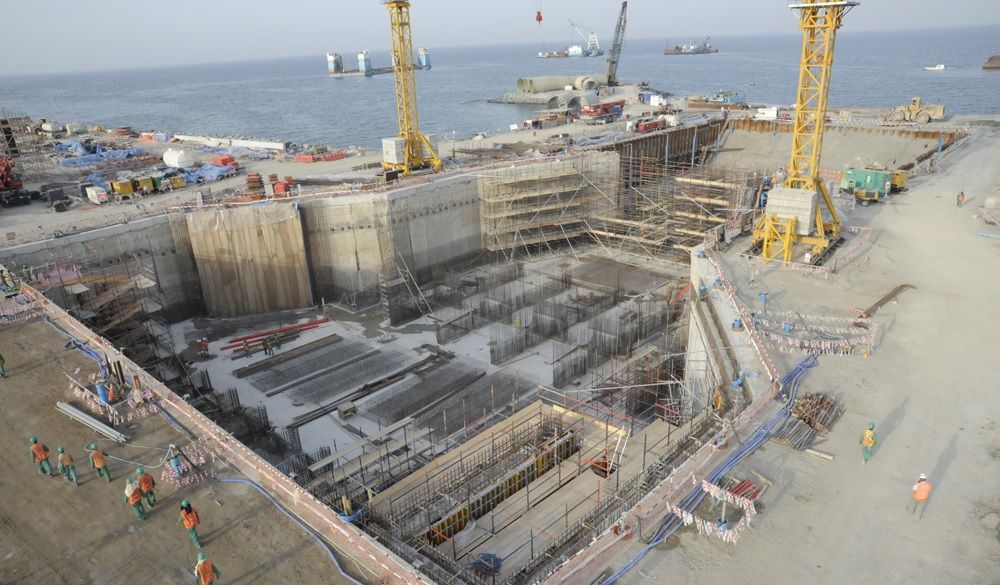 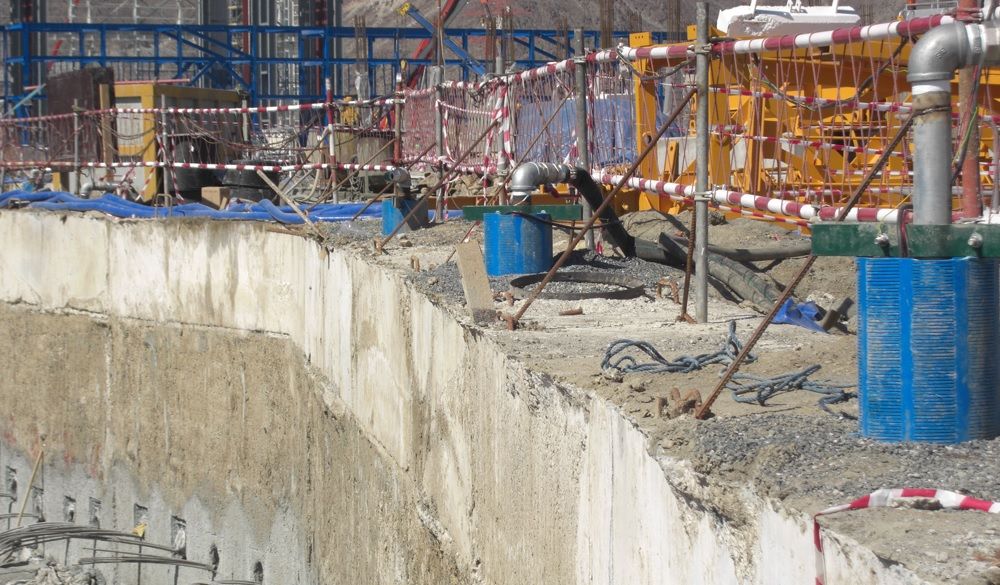 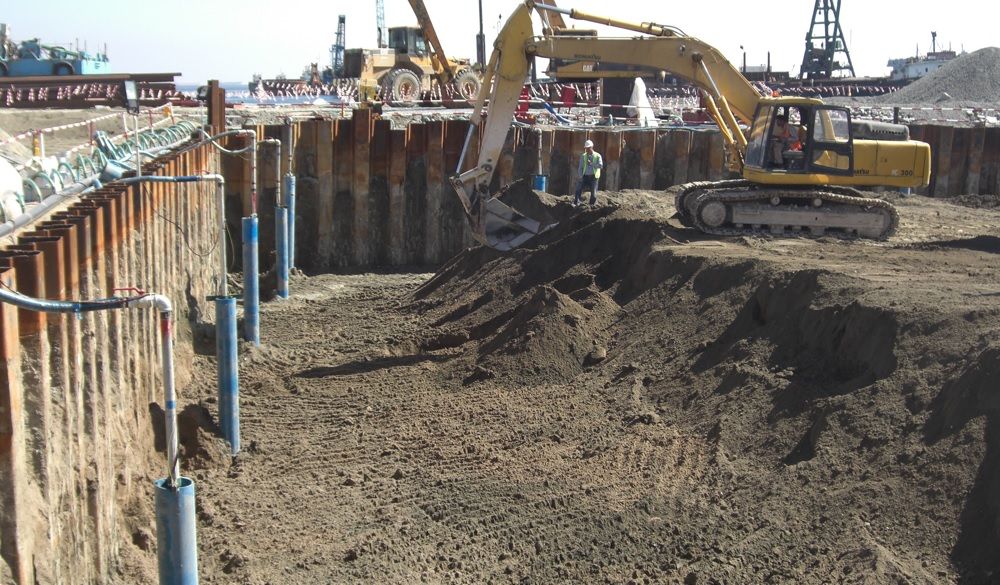 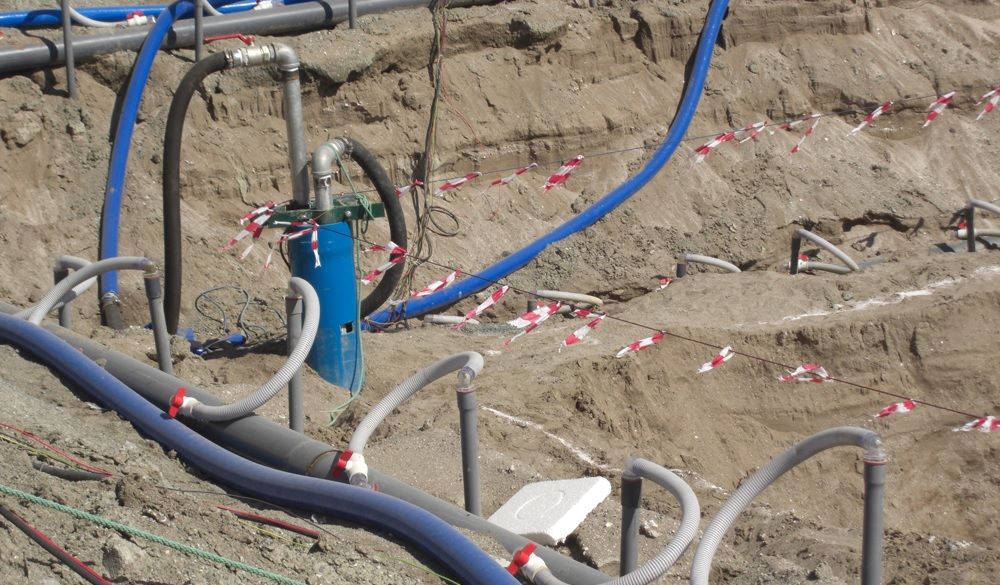 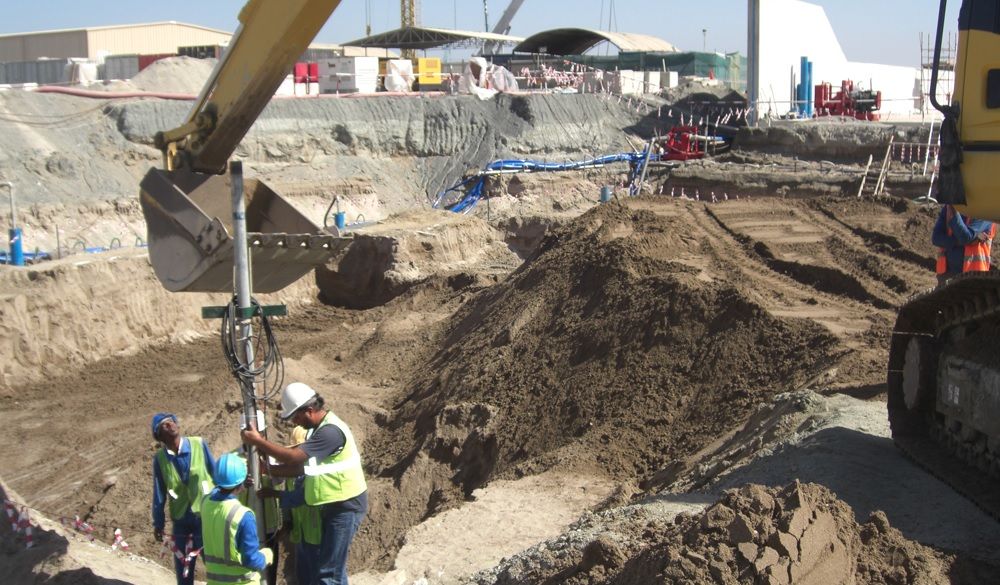 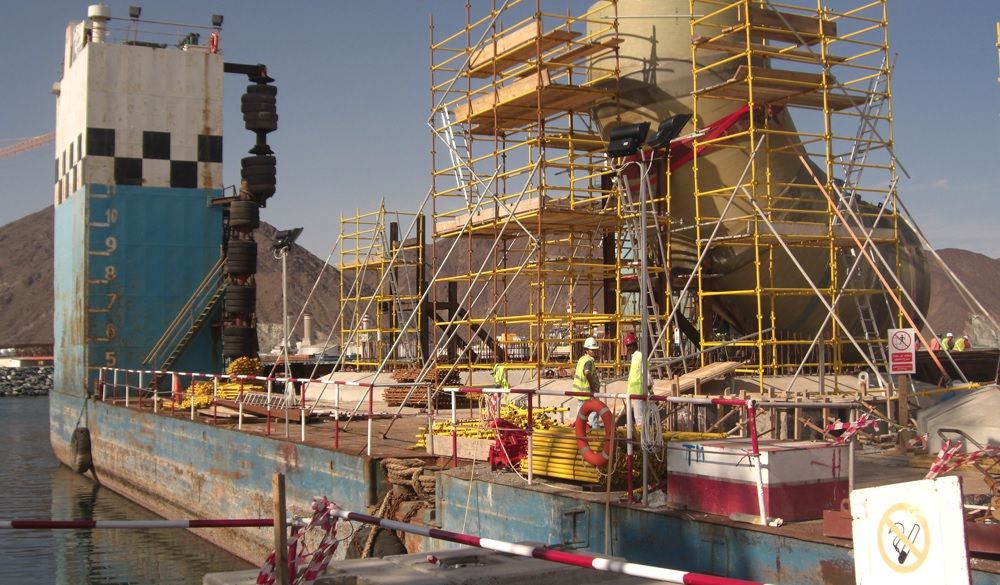 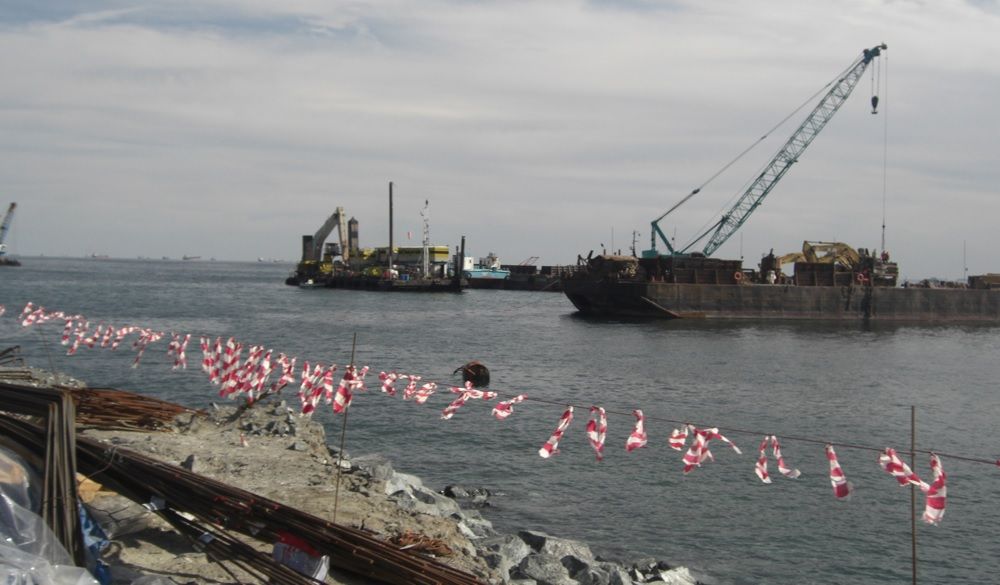 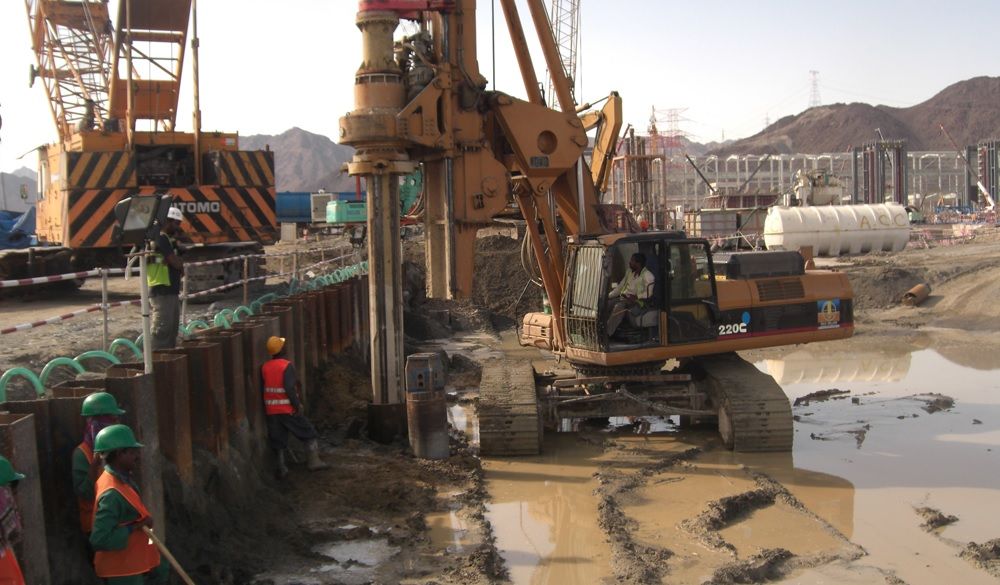 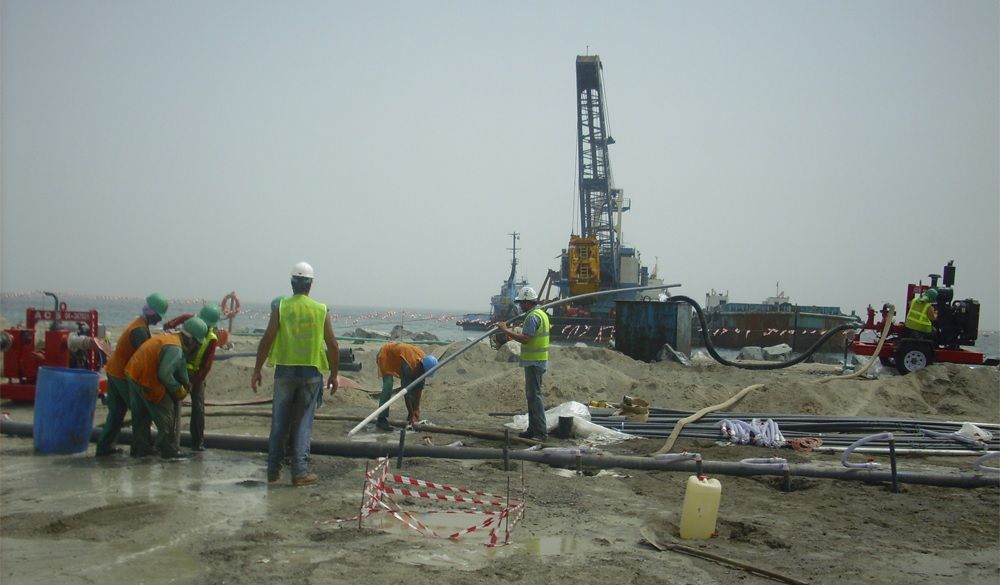 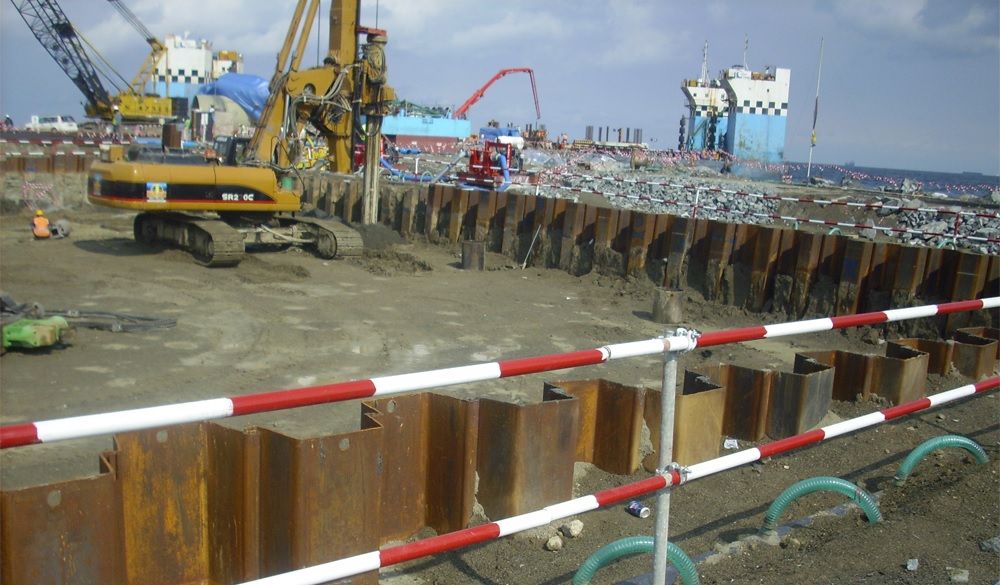 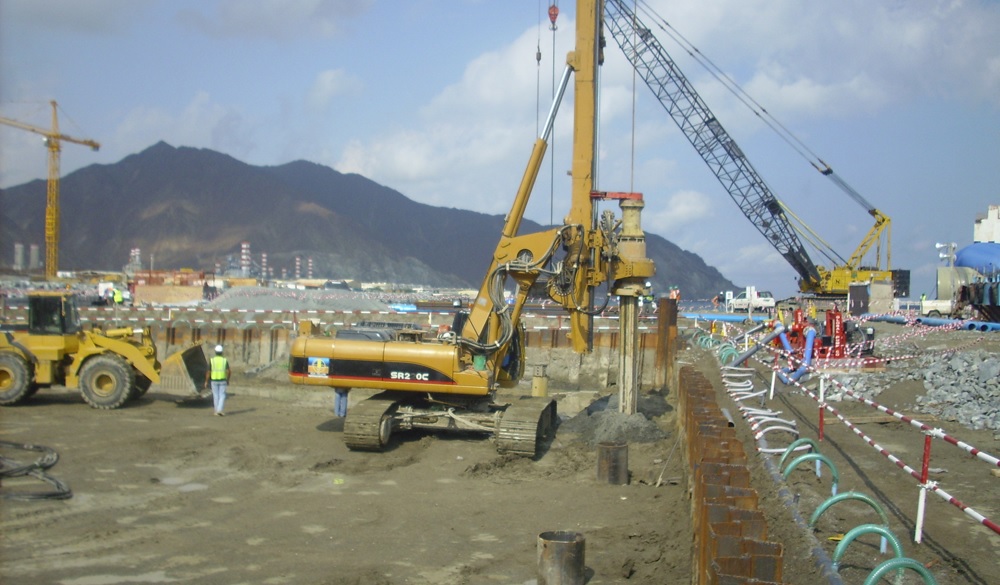 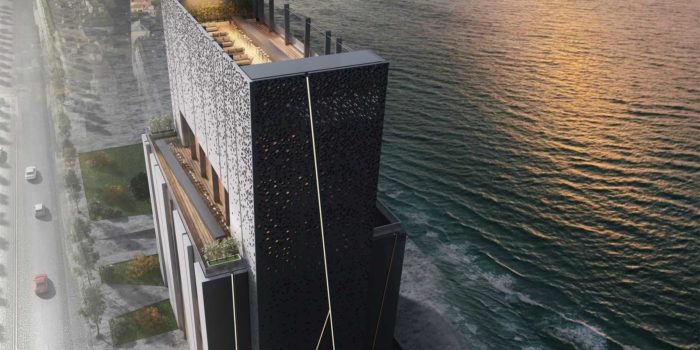 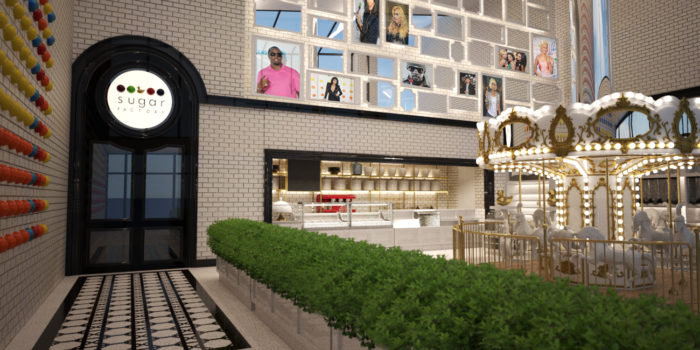 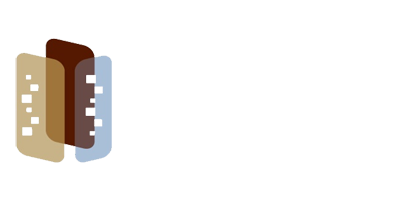